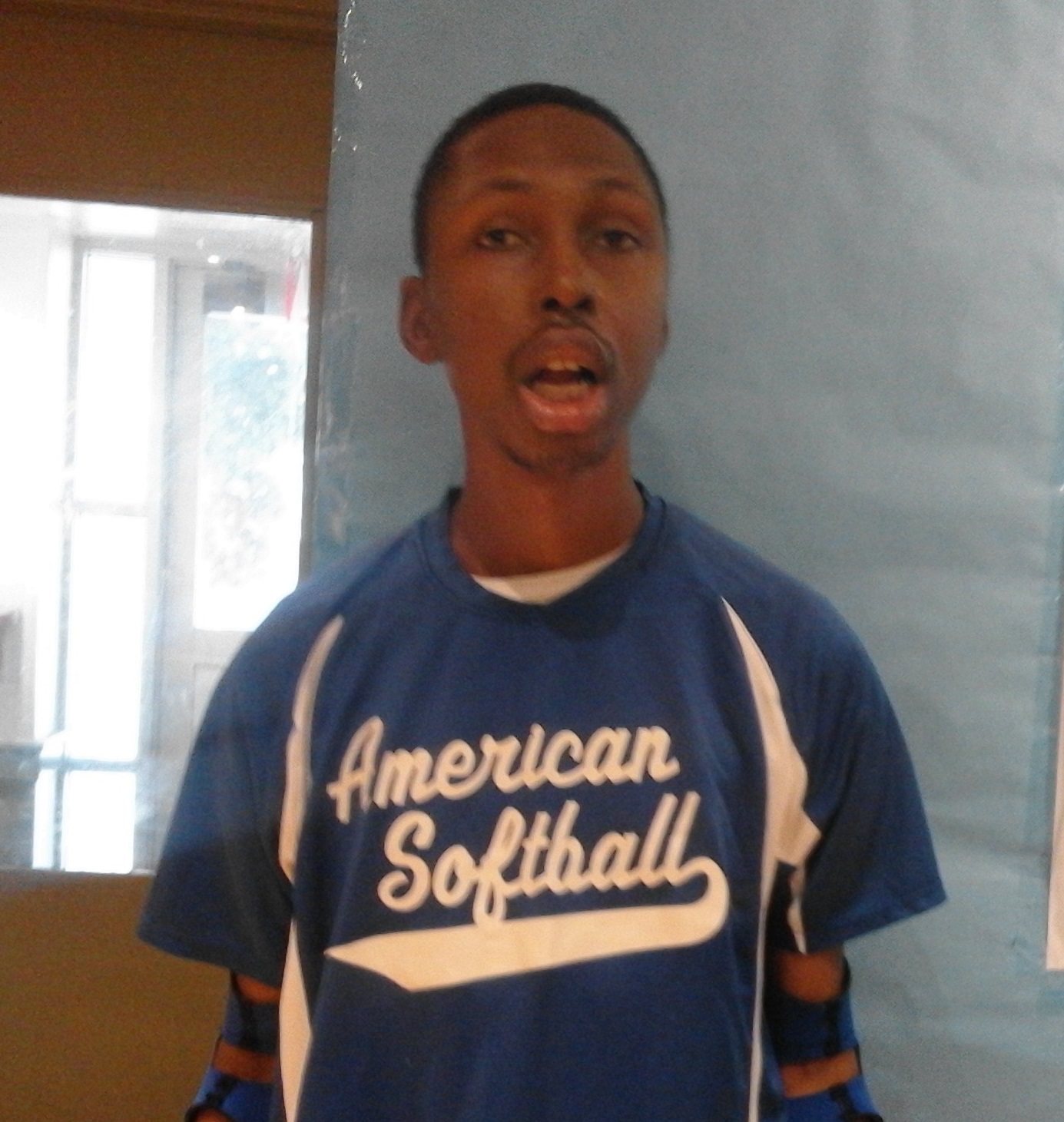 Maurice, who lives at the home managed by S:US in Brooklyn, has begun to come out of his shell through his love of softball. Last spring, Maurice attended the last four games of the American Achievers softball league season. The American Achievers is a softball league for individuals with an intellectual and/or developmental disability (I/DD) based in Brooklyn. The team attracts players from area organizations who serve individuals with I/DD. It is a wonderful opportunity for individuals to meet new people, make friends and showcase their competitive spirit on the softball field in local public parks.

The games were held on Saturday mornings in Kissena Park in Fresh Meadows, NY. Even though he was not a formal member of the team from his S:US residence, Maurice was able to participate in the softball games and had a great time. In the past, he has displayed a tendency to bang his elbows on the floor but during the outings for softball, he did not display this behavior. He exuded happiness, had big smiles and played well with the whole team and coaches. In addition, Maurice was not on the original team roster for the season, but the coaches recognized his enthusiasm for the sport and gave him a trophy for his efforts and participation.

S:US Developmental Disabilities Services serve approximately 800 individuals who have been diagnosed with an intellectual and/or developmental disability, as well as autism spectrum disorders and other psychiatric disorders. S:US is an integral part of the communities that host our programs and services in every borough of New York City.