Common Misconceptions About Mental Illness Everyone Should Abandon 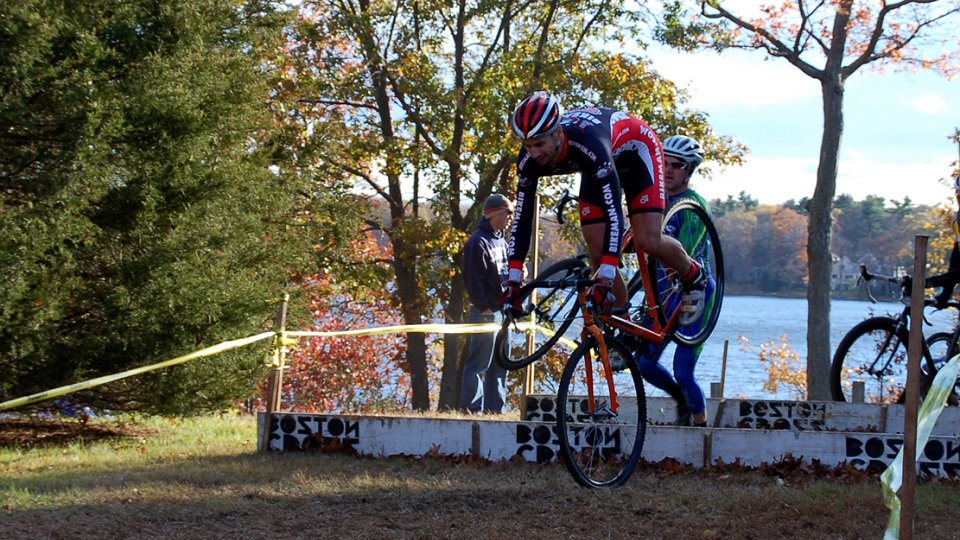 Stigmas related to mental health are a real issue. They still exist all over the world. In America alone, there are about 8 million people struggling with severe mental illness. Of those, only about half are treated and most face long term battles with mental health. Just as the cyclist in the featured image of this article misjudged his jump, many people still have misconceptions about mental illness.

But why fight these mental health stigmas?

Fear of discrimination and the attached stigmas often keep people and their families from facing mental health problems. This creates a regressive effect. It keeps those in need from seeking help, and to put it lightly, this is very problematic.

Mental health is as important as proper physical health. Access to treatment and issues with insurance coverage can also be a barrier to seeking treatment. Mental health treatment should be viewed similarly to how physical ailments are addressed.  They often times go hand in hand.

Be a voice of reason by advocating mental health. Doing so starts by comprehending some of the misconceptions that are unfortunately still present in society. The following misconceptions and myths about mental illness must be reversed, and we can all do our part through self-education and communication!

While certain prescription drugs can certainly aid in overcoming a lot of mental illnesses, they are by no means a comprehensive cure. Therapy and counseling are just as important and offer many crucially essential benefits to those with mental illnesses.

People may make claims such as: “Counseling, therapy, and self-help are a waste of time. Don’t bother with all of that when you can simply take a pill.”

This is definitely not true. Prescription drugs can be taken in addition to, not instead of, therapy and counseling.

Additionally, self-care is often times one of the true roads to combating mental health issues. Take a look at the photo below for a relevant quote on self-care.

For some reason many people are under the impression that those with mental illness are simply lazy or faking it. This is not only insensitive, it’s downright incorrect. People do not want to have a mental illness. It’s not a crutch, it’s a deeply intricate burden on a person’s overall health.

It’s not easy to get past, hell, it’s not easy to even come to terms with having a mental health issue in the first place. Those affected need our help and support, not shameful or belittling words.

Related: A Comic That Shows What It’s Really Like To Live With Depression And Anxiety

This is sometimes true in regards to more severe forms of mental illnesses that exist. But the majority of the people suffering from mental health disorders are able to meet their work requirements and keep up with their responsibilities. They are also able to satisfy the needs of those around them including their family and close friends. They have social lives, they function at work and school. Since so many people with mental health issues seem fine from an outsider perspective, sometimes even their family members and those closest to them do not realize how much they are truly hurting.

It’s unfortunate to know that less than 20% of children and adolescents with mental health problems are able to get necessary treatment. Early mental health support can help a child before problems interfere with other needs related to development.

People With Mental Health Problems Are Typically Violent And Unpredictable

Those with mental illnesses are not more violent or dangerous than the rest of the population.

They are, however, more likely to harm themselves, or to be harmed by others such as police, peers, coworkers, etc.

People with mood and anxiety disorders can still be violent, but realistically so can anyone. It’s not fair to place blame on something like status of someone’s mental health when comparing to criminal behavior.

In fact, police forces typically don’t take mental health into account. They usually don’t have proper training and misinterpret encounters with people who have mental illnesses. This creates a ripple effect which makes citizens believe that there is a negative/criminal quality possesses by those who aren’t mentally stable.

In reality, police officers don’t know how to deal with these issues, so they simply criminalize what they don’t understand.

Next time you hear someone refer to a person with a mental illness as ‘crazy’ or ‘insane’ it is completely justifiable to point out that it is not alright to use such shaming language. It is important to question how using those kinds of harsh words can segue into negativity and breed generalizations that are frankly not true.

What other misconceptions are out there? Have you faced these yourself or witnessed them in your lifetime? Share your stories here to help educate the readers of this post.