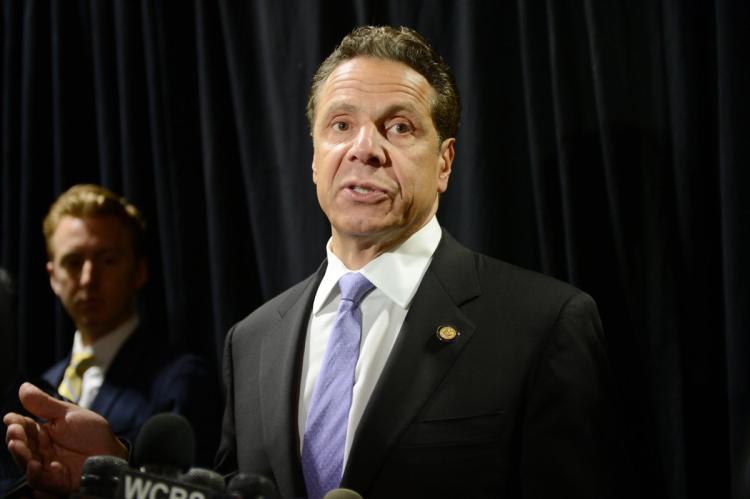 ALBANY – A coalition of groups is launching a campaign this week to push Gov. Cuomo to follow through on a promise to fund thousands of new supportive housing units before the legislative session ends next month.

“The fact that nothing has happened for almost two months can only mean one of two things: either his administration is paralyzed by the various investigations or his commitment was nothing more than political theater from the beginning,” one Albany insider groused.

Cuomo announced in his joint state of the state/budget speech in January a $20 billion plan to address affordable housing and the growing homeless problem.

The $2 billion agreed to in the state budget was the first down payment, though it was not spelled out how it would be spent.

That was left up to Cuomo and the legislative leaders to negotiate later as part of a memorandum of understanding.