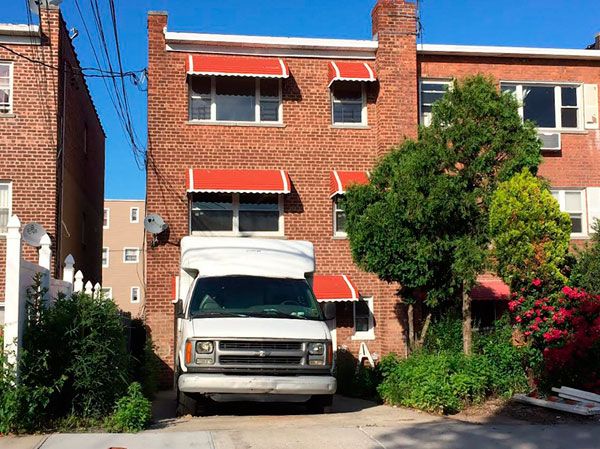 The operator of a controversial proposed group home in Throggs Neck is appealing a community board decision to oppose the home’s siting.

Martin Prince, Community Board 10 chairman, said that CB 10 received notice that operator Services for the UnderServed will appeal to the NYS Office for People With Developmental Disabilities regarding the proposed site at 276 Graff Avenue.

An OPWDD commissioner’s hearing will be held on the matter, S:US confirmed.

A hearing date has not been set yet, said Prince, who also said that the board is committed to representing the community.

Under the 28-year-old Padavan Law, which provides means for communities to oppose group homes for the developmentally disabled, the community could oppose the siting if there is over-saturation, meaning a concentration of similar facilities, in the area, said Prince.

“You can go with over-saturation: that is the primary reason a community could oppose one of these facilities,” said Prince of the options. “Finance can also come into play.”

However, Prince added that the outcry over the Graff Avenue location has made it clear that CB 10 needs to be more proactive when a group home is sited in the board…Read more