Harold Got His Driver’s License!

March is Developmental Disabilities Awareness Month. Throughout the month, we will celebrate and feature stories from the people we support. We believe that with the right set of supports, people with intellectual/developmental disabilities (I/DD) can live in, work in, contribute to, and participate in the community. 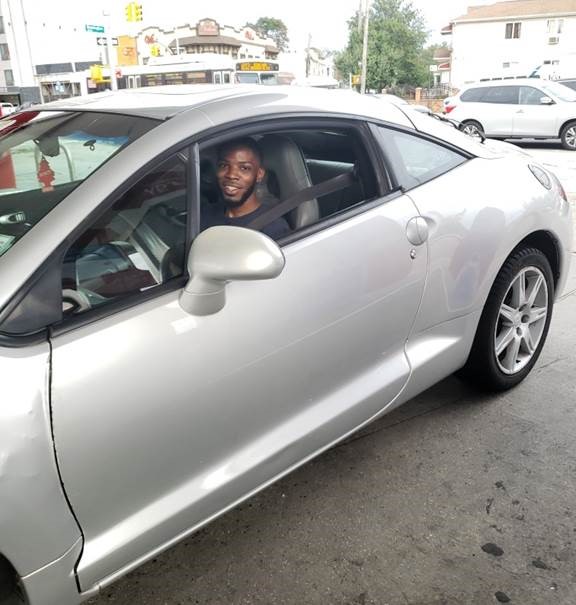 Since he was a teenager, Harold dreamt about learning how to drive. Driving represents freedom and independence to Harold, qualities that he would like to embody more in his life. Harold earned his learner’s permit but was not able to obtain his license. In the past several years, his life has changed significantly. Harold acquired a part-time job at The Home Depot. He then moved to a supportive apartment for adults with I/DD in a new neighborhood. Traveling to and from his job at his new neighborhood meant a longer commute on public transportation. This made him realize that it was a good time to make his driving dream a reality. Harold enrolled in driving school, studied diligently and practiced driving frequently over several months. After a few attempts, Harold passed his NYS driver’s license exam!

Since buying a used car, his commute to work is now only about 20 minutes each way. Harold shares, “I saved up money from my work, from the pandemic and from my tax refund to be able to afford to buy my car. The best part of driving is getting to my destination safely. It makes it easy now to drive to work or the grocery store, to see my family, or go to an amusement park. The hard part about driving is dealing with too much traffic, running late and having to be somewhere on time. Having a car means I also have to take care of it.” Now, Harold is working on “… how to be a safe, good driver and to always look out for pedestrians.”

We are so proud of Harold for realizing his dream and we are inspired by his accomplishments!