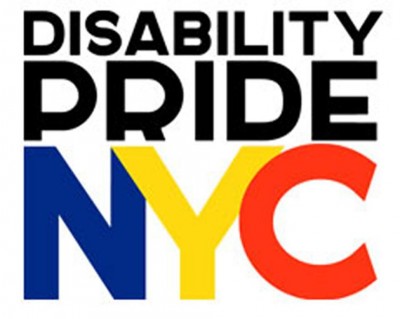 In honor of the 25th anniversary of the Americans With Disabilities Act (ADA), Mayor Bill de Blasio has declared July as “Disability Pride Month” and the city is hosting a parade to commemorate the landmark legislation. The month-long commemoration and the parade will be annual occurrences on the city calendar.

“The Americans with Disabilities Act is one of the most important civil rights laws in history,” de Blasio – New York Daily News. The ADA helps protect the rights of people with disabilities in five key areas: employment, state and local government facilities and services, public accommodations, telecommunications and transportation. The ADA not only protects people with disabilities from discrimination, but also allows them to fully participate in the workforce and their communities. This landmark legislation’s effect can be be seen in the lives it has changed for the past 25 years.

U.S. Sen. Tom Harkin, the Iowa Democrat who authored the ADA, will be the grand marshal at this year’s first-ever “Disability Pride Parade.” Mayor De Blasio and First Lady Chirlane McCray will march in it.

The city will also celebrate the ADA milestone with additional activities, including awards for New Yorkers who have helped advance accessibility, a Brooklyn Historical Society exhibit on the disability rights movement, and a CUNY educational lecture series.