Living Positive: Managing Health and Housing While Living with HIV 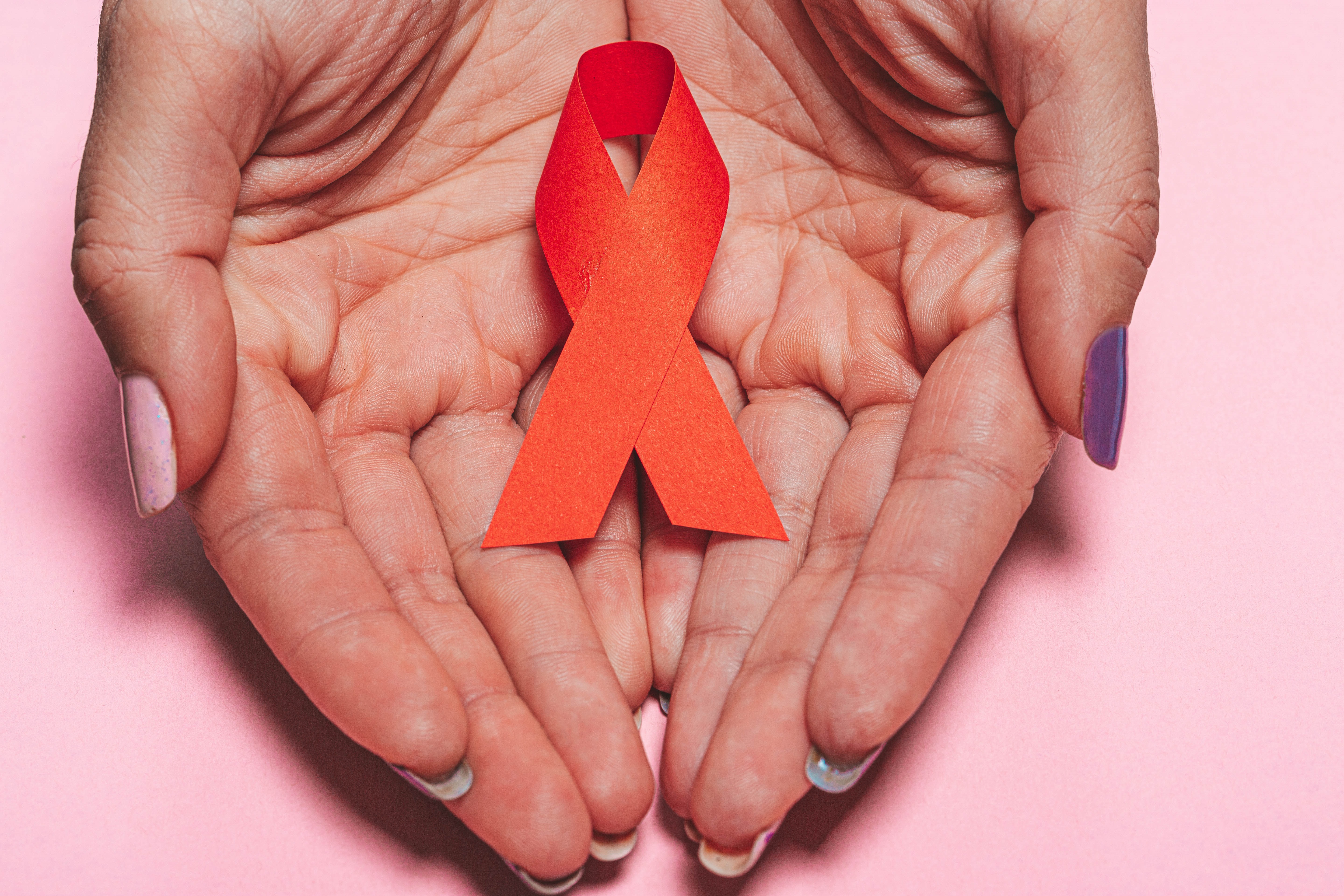 She was working and supporting a stable life for herself and her son when her landlord abruptly sold the house they were living in. Suddenly, they had no place to go. They started going house to house, staying with friends, until it became too much for Tanya. “I can’t do this anymore,” she thought.

Finally, she told her nurse about her situation. The nurse directed Tanya, who is HIV positive, to S:US’ Medical Care Coordination program for adults with HIV. “The patient navigator at S:US, Cinthya, introduced me to HASA [New York City’s HIV/AIDS services division]. And she assured me, ‘Do all the steps they tell you, and I’m going to be your backbone.’”

“I had somebody to talk to,” explains Tanya. “Cinthya would say, ‘You’re going to be alright. Don’t think you can’t have a normal life. You can do anything you want. Take your medication, go to your appointments, set your goals, and you’re going to be okay.”

Two months later, Tanya was able to find an apartment on her own. She hopes to one day write a book about her experiences.

“If it wasn’t for Cinthya pushing me, helping me to do things, I don’t know what I would have done.”

Tanya received services through one of two S:US programs focused on care coordination for adults who are HIV positive – helping them to navigate the social services system, manage their health, and achieve their personal goals.

There are over 1.1 million people living with HIV in the United States, according to the Centers for Disease Control and Prevention. Taking medication consistently and correctly helps the body fight the virus and can allow people with HIV to live healthy lives for the long term. In fact, the use of anti-retroviral therapy – drugs that slow the progression of the virus – have led to the decrease in AIDS related deaths over the last two decades.

The Medical Care Coordination program (MCC), where Tanya met Cinthya, primarily helps adults who are HIV positive and have, for various reasons, not been able to prioritize their medical care. The program helps them manage their health and access other resources to improve their lives, such as moving out of the shelter system and into permanent housing.

Access to medical care for HIV, and one’s ability to maintain treatment, can be greatly impacted by housing. According to HIV.gov, “Individuals with HIV who are homeless or lack stable housing are more likely to delay HIV care, have poorer access to regular care, and are less likely to adhere to their HIV treatment.”

The TCC program uses a “housing-first model,” seeing stable housing as an essential first step to stabilizing other health needs.

“Sometimes, a person may not have taken medication for five or six months because they are bouncing around from SRO to SRO,” explains Tiffany Jules, who directs both the MCC and TCC programs. “Care coordination is all about helping someone to navigate the system. At the foundation of what we do is helping people advocate for themselves and navigate social services.”

For another individual, Kyle, having someone to help him understand his medications was very important. “I stopped taking medication that I was told would damage my kidneys. My S:US worker helped me find an alternative medicine. She gave me a printout of all the side effects. My doctor didn’t do that at all. If anything doesn’t feel right, I ask my S:US worker and she helps me look it up […] Every time I come here, I feel good.”

David was living in his own apartment for four years until a brutal break-in forced him to move into an SRO. “I went into a bad depression,” he says. “I was in the SRO for four or five months, in a really dark space.” He met one of S:US’ outreach specialists, Jessica, during a visit to his residence.

“When I first met her, you could just feel the energy from her. She could tell I wasn’t really in a good space, but she was always encouraging,” he explains. Jessica referred David to resources and support outside of S:US, and he soon secured his own apartment. “The way she kept at it, saying, ‘You’re going to get it! You can do it!’ My whole mood changed. I don’t know what I would have done without her, to this day.

*Pseudonyms are being used in this story to protect the confidentiality of the individuals.