What Long-Term Marijuana Use May Do To Your Brain 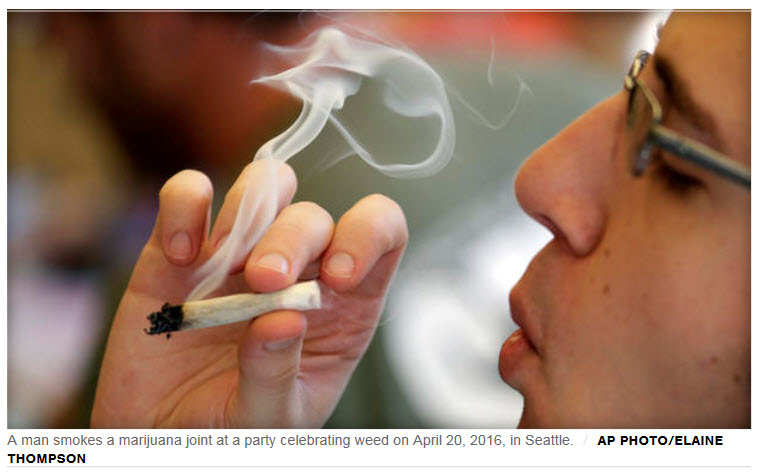 People who use marijuana for many years respond differently to natural rewards than people who don’t use the drug, according to a new study.

“This study shows that marijuana disrupts the natural reward circuitry of the brain, making marijuana highly salient to those who use it heavily,” study author Dr. Francesca Filbey, an associate professor of behavioral and brain science at the University of Texas at Dallas, said in a statement. “In essence, these brain alterations could be a marker of transition from recreational marijuana use to problematic use.”