Obesity May Be A Side Effect of PTSD In Women, Study Finds 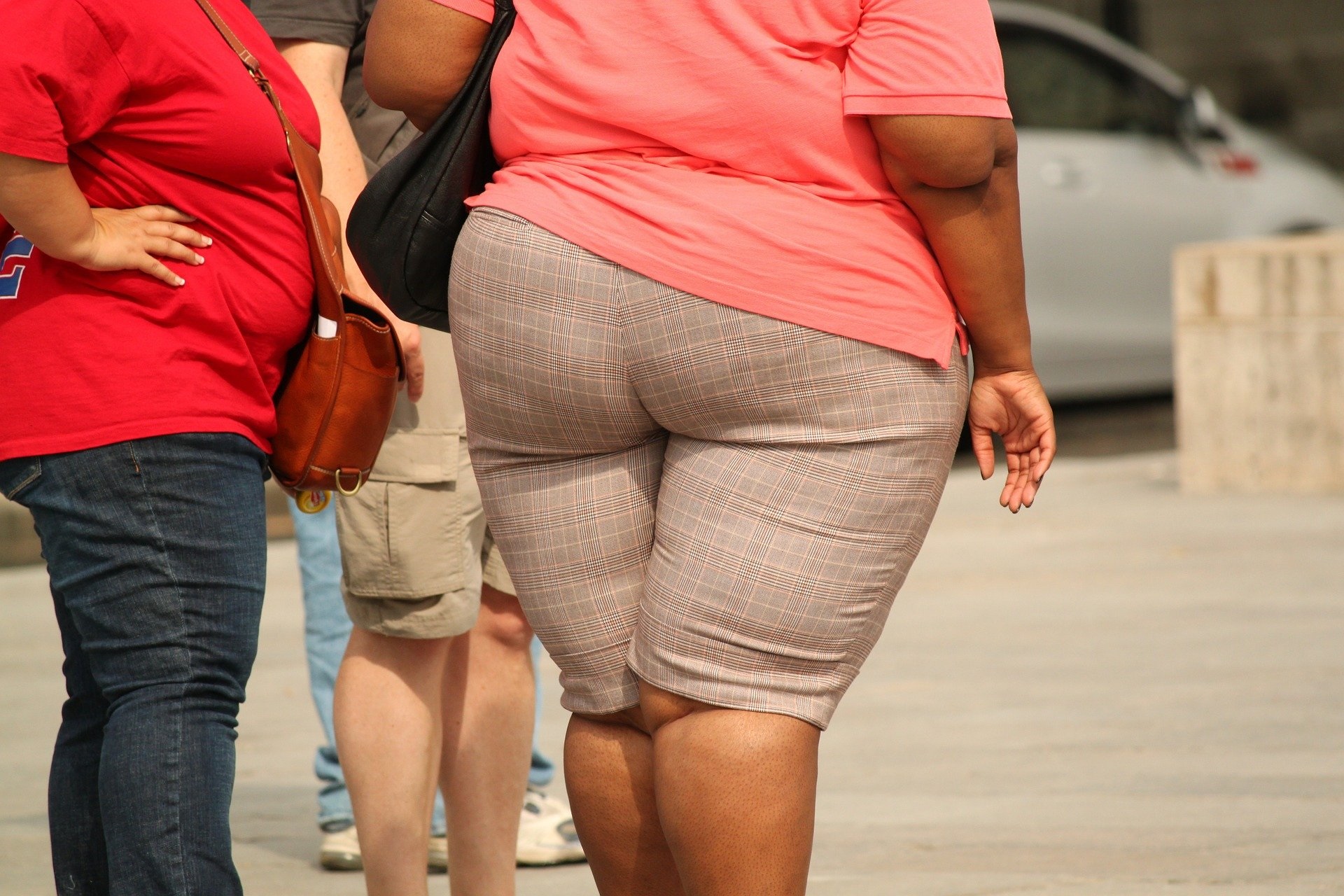 People with PTSD are known to eat and drink things that aren’t good for them and to blow of chances to exercise. PTSD and depression are often fellow travelers and depression can lead to weight gain. PTSD is also thought to be a risk factor for cardiometabolic diseases.

Researchers have looked for a link between PTSD and obesity in the past, but because they generally relied on data sets that gathered information about both conditions at the same time, they could not assess whether one led to the other. The only way to show that PTSD helps cause obesity is to track women over many years and compare the weight gain of those who experience PTSD to the weight gain of women who don’t.

That’s what researchers from Harvard, Columbia and Boston University have done in a new study published Wednesday in JAMA Psychiatry. To pull it off, they turned to the Nurses Health Study II, a huge, ongoing study that has been tracking more than 100,000 registered nurses since 1989. Some of these women filled out a questionnaire about trauma and PTSD in 2008. The research team used data on 50,504 women who completed the questionnaire and also provided multiple measures of their body mass index over the year.

To most closely approximate their ideal scenario, they created a subsample of 14,828 nurses who had not experienced PTSD when they enrolled in the study. Some of them went on to experience traumatic events; some of them developed a few symptoms of PTSD but not enough to warrant a diagnosis, and others had four or more PTSD symptoms, enough to be diagnosed with the disorder.

Among the nurses who had a healthy weight when they joined the study, those who went on to develop symptoms of PTSD were more likely to gain weight than women who experienced a traumatic event but remained free of PTSD symptoms. Specifically, those who had one, two or three PTSD symptoms (as assessed by the survey) were 18% more likely to become overweight or obese, while those with four or more PTSD symptoms were 36% more likely to become overweight or obese. When the researchers adjusted for things such as age, race, smoking status and history of depression, the effect remained but was slightly smaller.The researchers also considered how quickly the nurses gained weight after experiencing a traumatic event. Sure enough, the women who developed PTSD subsequently saw their body mass index rise at a faster clip than women who had only a few PTSD symptoms. What’s more, the women with just a few symptoms gained weight faster than women who experienced a traumatic event but didn’t develop any signs of PTSD, according to the report.The fact that there was a dose-response relationship — the women with the most PTSD symptoms gained weight most quickly — makes the findings more convincing, the authors wrote.When the researchers considered all of the nurses in the sample, including those who experienced a traumatic event before the study began, they found women with one to three PTSD symptoms were 15% more likely to be overweight or obese than women who never experienced trauma or, if they did, were able to escape symptoms of PTSD. Women with four or more PTSD symptoms were 26% more likely to be overweight or obese.“These findings are the first to demonstrate that PTSD symptom onset is associated with altered BMI trajectories over time,” they wrote.The researchers also proposed a biological mechanism that could account for the link. PTSD causes the sympathetic nervous system to go into overdrive, which produces higher levels of a chemical called neuropeptide Y. In animals, stress boosts production of neuropeptide Y and results in abdominal obesity. Perhaps the neurotransmitter boosts fat production in people as well.Whatever the mechanism, it’s helpful for primary care doctors to know that if their patients experience a traumatic event — and especially if they develop PTSD symptoms — they are at greater risk of the weight gain that leads to obesity, the research team concluded.