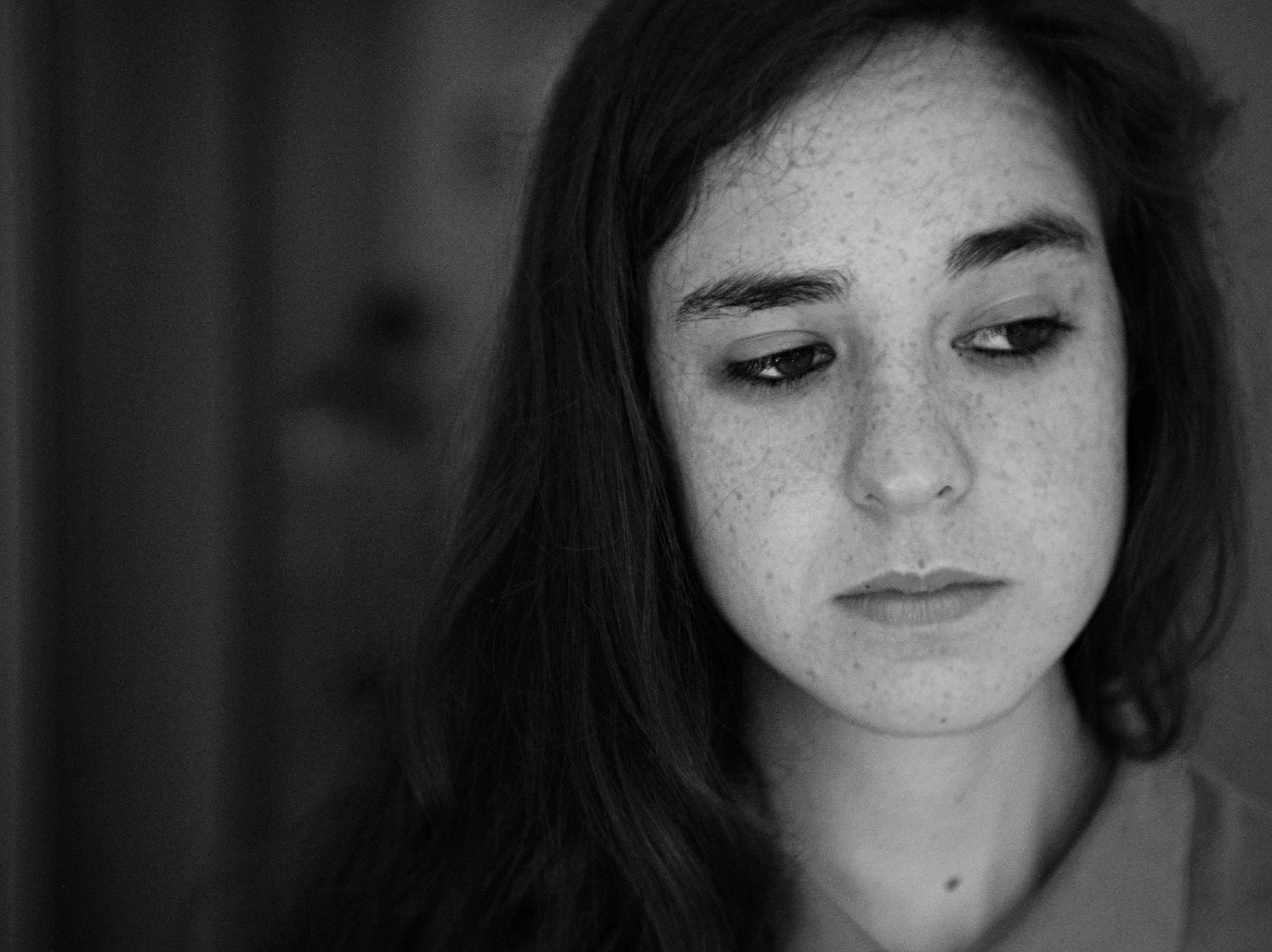 Source: CBC
Many people with post-traumatic stress disorder (PTSD) won’t tell their family doctors about a traumatic event without being asked, but there are screening questions Canadian family doctors can use to diagnose it.

One of the screening questions for PTSD asks: ‘In your life, have you ever had any experience that was so frightening, horrible or upsetting that, in the past month, you have had nightmares about it or thought about it when you did not want to?’

In the military, previous exposure to potentially traumatic events such as combat, witnessing injury or death of comrades, or witnessing an atrocity should trigger screening for PTSD, Dr. Allison Crawford of the psychiatry department at the University of Toronto says in the article.

“People may not be forthcoming so you need somebody to ask specifically about the symptoms related to PTSD or they may be missed altogether,” Crawford says in an interview.

A patient could come to their family doctor with subtle distress, aches and pains or mood changes but the connection to previous traumatic events could be missed without asking, she adds.

The Primary Care PTSD is a brief and official screening for doctors’ use. While exposure to a traumatic event is required for a diagnosis, not all exposure to potentially traumatic events leads to development of the disorder, she notes.

Someone could be diagnosed with PTSD if they have symptoms in several of these categories that last for more than one month:

Psychotherapeutic approaches such as trauma-focused cognitive behavioural or talk therapy show evidence of helping to reduce the symptoms and severity of PTSD by helping people to remember the event in a more organized and less distressing way, Crawford says.

Dr. Fotini Zachariades is a clinical psychologist with the Women’s Mental Health Program at The Royal in Ottawa.

Zachariades said women are twice as likely as men to suffer PTSD across the whole lifespan.

“In general, what we do know is that women tend to experience much more interpersonal-type traumas so these are traumas that are occurring because of another person, another perpetrator. Things like childhood sexual abuse, intimate partner violence and rape,” Zachariades said.

Women may also experience a sensitizing effect after an assault or sexual assault that is followed by another trauma, Crawford says.

While women may tend to express PTSD by internalizing — depression, anxiety, eating disorders and cutting — Zachariades said men may act out more with anger or impulsive behaviours.

Retired Sgt. Cheryl Ross, 52, was an administrative clerk with the Canadian Forces in 2006 and 2007 when she was assaulted at the base in Kandahar. Ross said it took three years to be diagnosed with PTSD.

“For a couple of years, I kept going back and forth to doctors telling them things weren’t right,” Ross says. “I was overemotional, I was depressed, I was having migraine headaches constantly and feeling this anxiety. The first thing they wanted to do was assume I was menopausal.”

The treatment is the same for both men and women. Crawford says the therapy addresses thoughts of guilt or responsibility related to the traumatic event.

The article includes steps to consider in treating PTSD, such as also screening for depression, anxiety and substance abuse, as well as resources on the disorder.

Crawford suggested that primary-care physicians may also refer patients to a psychiatrist, especially if there are safety concerns.

Where psychotherapy hasn’t worked or isn’t feasible, the preferred pharmacologic treatment for PTSD is selective serotonin reuptake inhibitors (SSRIs), a type of antidepressant.