Residence For Adults With Developmental Disabilities Proposed In Bushwick 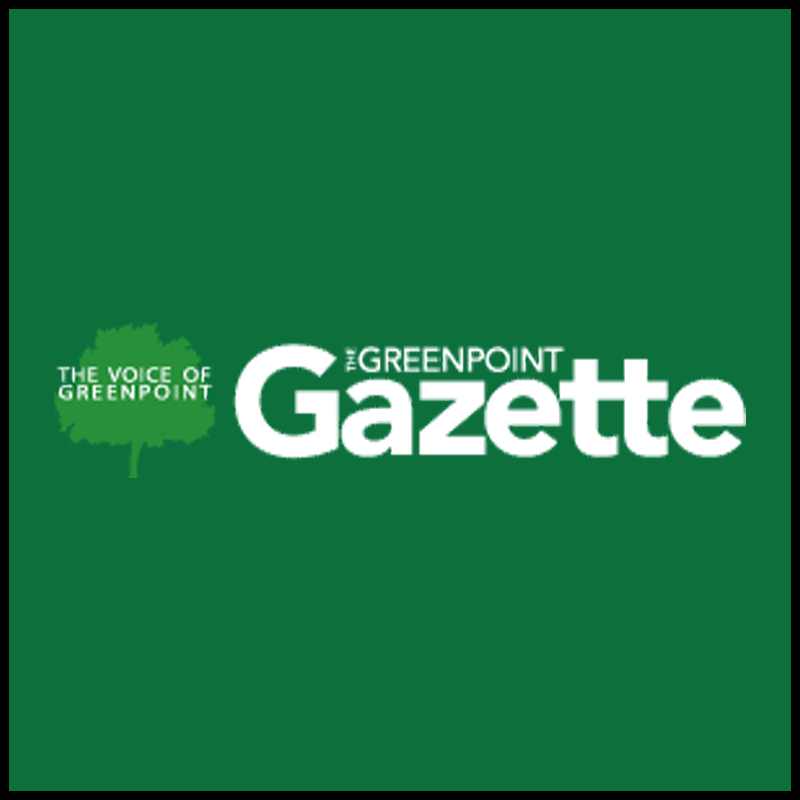 Services for the Underserved (S:US), a nonprofit human services agency, is proposing a residence for six adult individuals with developmental disabilities at 585 Van Buren Street between Bushwick Avenue and Broadway in Bushwick. S:US is currently in negotiations with the current, private owner of the property.

The new residence could open as soon as September, representatives fromS:US announced at a recent meeting of Community Board 4 in Bushwick. The location at 585 Van Buren Street will be an Individualized Residential Alternative (IRA), providing 24-hour staff support and supervision.

Despite being under 24-hour supervision, concerns were raised by some community members about whether the new residence will be detrimental to the security of the surrounding neighborhood. Speaking to the Greenpoint Gazette, Chief of Staff of S:US Judith Jackson assured that there will be no safety issues regarding the 585 Van Buren site.

“The individuals who will be living at 585 Van Buren Street are deemed appropriate to live in the community. They shouldn’t be a greater concern for safety than anyone else living in the neighborhood,” Jackson said.

Among the necessary requirements to be deemed suitable to live in this type of residence is the ability to evacuate the building in the case of an emergency, Jackson said.

The future residents of 585 Van Buren Street live active lives and do volunteer work. “Some go to school, and some attend day programs. Some are even competitively employed. We have people who are employed at places like Home Depot,” auto repair shops and flower shops, Jackson said.

“S:US has been doing this work since 1978,” Jackson said. “So far, knock on wood, nothing has happened that has brought negative attention from the papers or from communities.”

There will be 25 employment opportunities at 585 Van Buren Street. S:UScurrently employs over 600 Brooklyn residents across their network of programs, according to numbers provided by the organization. 75 of those who work for S:US live within Community Board 4. In total, S:US serves 5,800 people with disabilities throughout the borough, 300 of which live within Community Board 4.

For her part, Judith Jackson hopes that the individuals who are to move into the proposed residence are welcomed into the neighborhood as any other residents would be.

“I wish the people we serve would be held by the same standards as anyone else,” Jackson said. “I wish people would realize that those who we serve atS:US are simply looking to come home.”