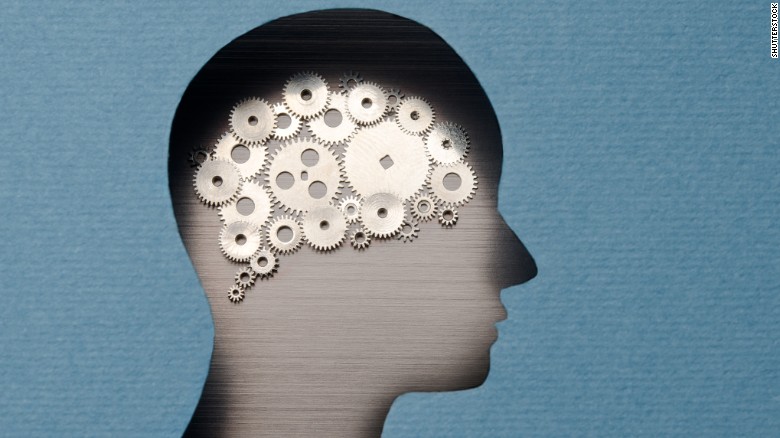 Mental health has a long-standing public perception problem, but the stigma appears to be shifting, at least in the United States, a new survey reveals. Results from a national online survey on mental health, anxiety and suicide indicate that 90% of Americans value mental and physical health equally.

“Progress is being made in how American adults view mental health, and the important role it plays in our everyday lives. People see connection between mental health and overall well-being, our ability to function at work and at home and how we view the world around us,” said Dr. Christine Moutier, chief medical officer of the American Foundation for Suicide Prevention.

The foundation commissioned a Harris Poll with the Anxiety and Depression Association of America and the National Action Alliance for Suicide Prevention to gauge public opinion on mental health, anxiety and suicide awareness.

In August, the Mental Health and Suicide Survey was emailed to a random sampling of individuals age 18 and older who live in the United States.

Despite recognizing a link between mental health and overall well-being, the majority of survey participants view access to mental health care inaccessible and costly.

Although most people surveyed identified life circumstances, depression, post-traumatic stress disorder and bipolar disorder as risk factors for suicide, more than half — 53% — did not know that people with anxiety disorders are also at risk for suicide, the survey found.“The findings provide key insights into how Americans view mental health conditions, life circumstances, barriers for seeking help and their understanding of the risk factors for suicide,” said Dr. Doryn Chervin, executive secretary of the National Action Alliance for Suicide Prevention.

Men, the survey reveals, are less likely to report anxiety and depressive disorders and more likely than women to report substance-related conditions.Related: Going public with depressionBetween 1999 and 2013, nationwide suicide rates have increased 19.9%, according to the Centers for Disease Control and Prevention. “Men are four times more likely than women to die from suicide and rates are especially higher for middle-aged, white, non-Hispanic men 35 to 65 years old,” said Dr. Alex Crosby, branch chief with the CDC’s Division of Violence Prevention.Despite the statistics, nearly all survey respondents — 94% — think suicide is sometimes or often preventable.“Effectively diagnosing and treating both anxiety disorders and depression, especially when they co-occur, are critical pathways to intervening and reducing the suicide crisis,” said Dr. Mark Pollack, president of the Anxiety and Depression Association of America.

The survey also revealed that people ages 18 to 24 are becoming more comfortable with seeking medical help and are more likely to consider it a sign of strength to see a medical health professional, compared with older people.
“There are many steps people can take to help if they know someone who is suicidal,” Moutier said. “Reach out to mental health providers, call the National Suicide Prevention Lifeline — 1-800-273-TALK (8255) — and make sure the person is not alone until they can get help.

While psychiatrists affiliated and not affiliated with the survey acknowledge the steady shift in people wanting to understand mental health better, many say more research needs to be done because a stigma still lingers.“It’s a great step forward to see a public increase in awareness on mental health issues, but there are still limitations when it comes to gaining access to care,” said Dr. Ranna Parekh, director of the Division of Diversity and Health Equity at the American Psychiatric Association , which was not affiliated with the survey.“There needs to be an increase in the number of trained mental health professionals, proper facilities and first-response support across the nation in order to treat all the patients who need the special care.”