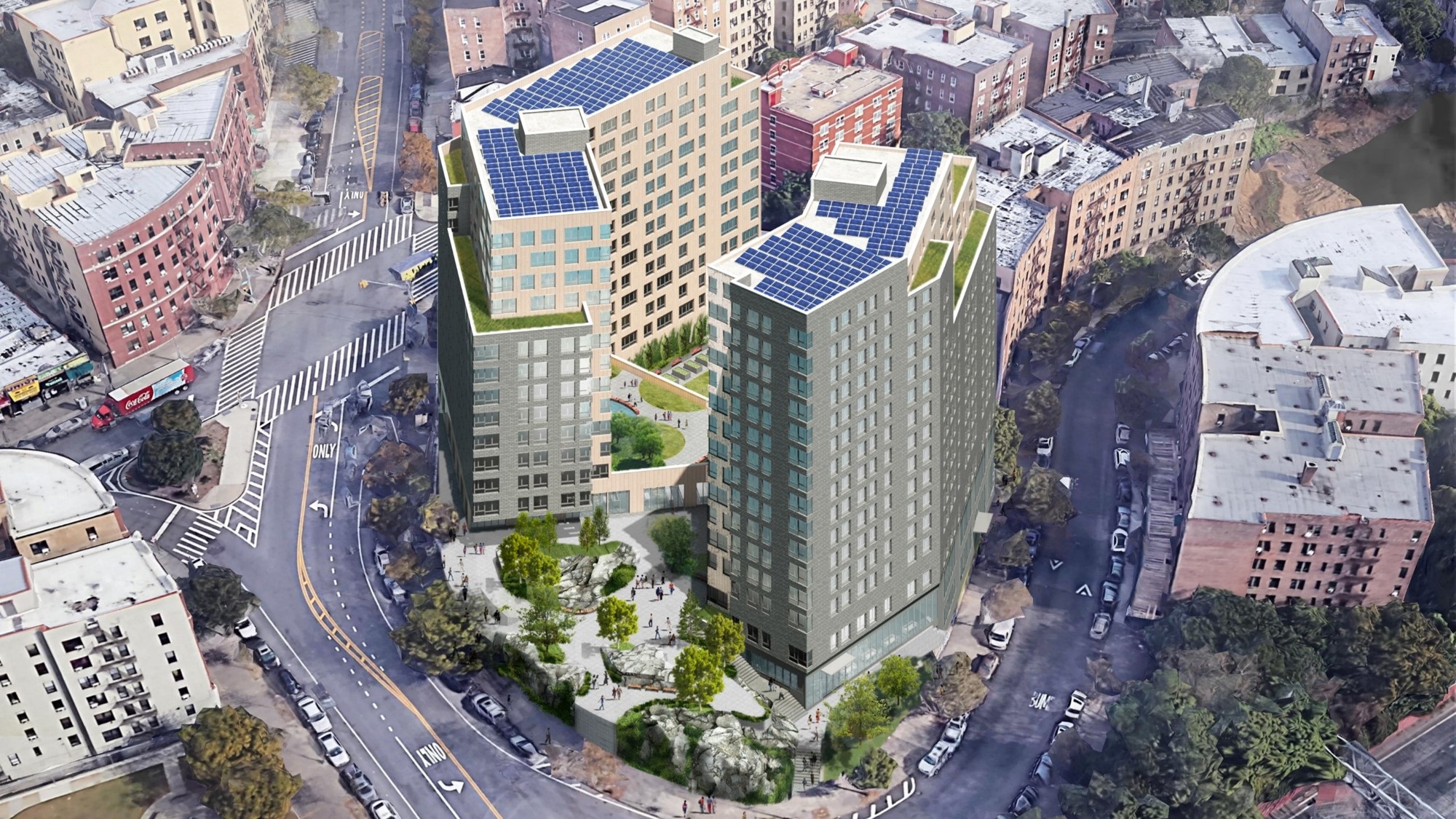 For more than 100 years, 1600 Macombs Road, a historic building in the Morris Heights section of the Bronx, has served as a place New Yorkers go to get better. The site began in 1915 as Calvary Hospital, the only acute care hospital for terminally ill adults with cancer in the United States. In 1979, it became Starhill, a residential treatment facility for people with substance use disorders.

Joe H. was one of the patients at Starhill. Joe is 46 years old and of Puerto Rican, Syrian and Polish descent. He started using illicit substances because he says, “I wasn’t comfortable inside myself. I have borderline personality disorder and anxiety that went unchecked for a long time.” Joe went to jail for a DUI, then violated probation by shoplifting. The court offered him a choice of jail or treatment, so he went to Starhill. He spent 18 months at Starhill and while he was there, he went back to college and received a 4.0 GPA. “Starhill was the best thing that ever happened to me,” Joe said. He completed treatment in January 2019 and reunified with his family (three sisters, 10 nieces and nephews) soon afterwards.

​​While the Starhill treatment facility helped many individuals like Joe over the past 40 years, by the time S:US acquired Starhill in 2014, the building had been deteriorating for many years. The treatment approach for people facing addiction has also changed over time. The current preferred treatment is short-term detoxification and stabilization (30-60 days), followed by placement into permanent housing or reunification with family.

We are redeveloping Starhill to make way for affordable and supported housing for vulnerable New Yorkers. The ravages of the pandemic, the impending lifting of the eviction moratorium, and the lingering homelessness crisis in NYC show that we need affordable and supported housing now more than ever. Almost half of all New Yorkers spend more than one-third of their income on rent. In recent years, homelessness in New York City has reached the highest levels since the Great Depression of the 1930s.

The success of our services builds off the foundation of safe and affordable housing. In the increasingly unaffordable housing market of New York City, we have been progressively challenged to provide this foundation. In particular, the scatter-site programs we operate, in which S:US leases apartments in market-rate buildings for sublease by our clients, have suffered from years of rent increases that have not been met with a matching increase in government funding.

To respond to this challenge, beginning in 2011, S:US focused efforts in creating new apartment buildings which provide long-term affordable housing and on-site social services. Between 2011 and the end of 2022 we will have created more than 800 new units of supported and affordable housing that we own. To develop this housing, we have partnered with for-profit development companies, non-profit organizations, and a varied roster of government funders, banks, non-profit lenders, and private investors. By 2030, we will have opened another 2000+ units of affordable/supportive housing that we will own.

The Starhill redevelopment is sponsored by S:US in partnership with Bronx Pro Group, a Bronx-based family owned real estate company. S:US worked with the NYC Department of City Planning to include this redevelopment in the neighborhood-wide rezoning of the Jerome Avenue Corridor. S:US also worked with community stakeholders to collaborate on the redevelopment plan and include benefits for the Morris Heights community.

Starhill demolition began in May 2021 to make way for a $300 million two-phased, mixed-income, mixed-use development yielding 570 units across two buildings, including 296 affordable housing units and 274 units of supported housing. Additionally, the development will include an 11,000 square feet of publicly accessible open space. Construction is expected to be completed by December 2025.

This site is significant in helping regain and preserve the dignity of its residents since 1915 and into the next 100 years.