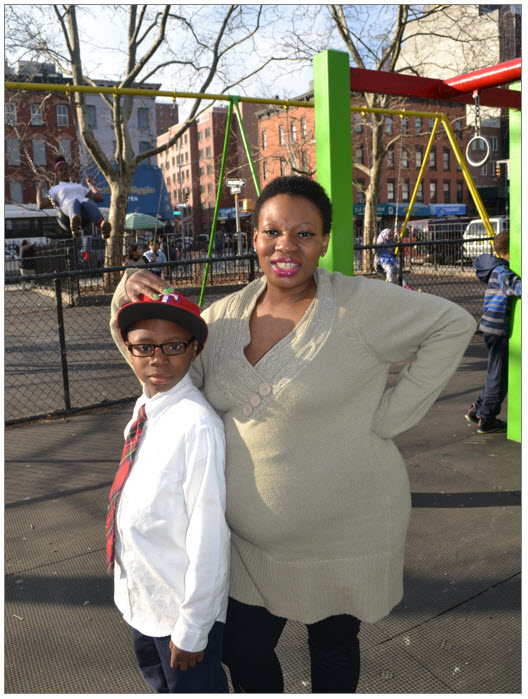 When Terrence Francis was just 2-years old, he and his mother, Trina Celestine, spent a difficult 18 months living in a shelter.  So Trina got in touch with her local councilman who advised her to reach out to S:US for help and soon she got an apartment in S:US’ Stratford House in the Bronx.

Immediately, Trina saw that staff at Stratford House were loving and caring, concerned about her own wellbeing and keenly interested in the future of young Terrence. Staff urged Trina to get Terrence tested for a gifted and talented school program and after much encouragement she registered her son for the exam. When the test results came in Terrence had scored an impressive 99%! Trina applied to two schools in the Bronx both of which accepted Terrence.  However, when the T.A.G. (Talented and Gifted School for Young Scholars) in Manhattan learned how highly Terrence had scored they extended a special invitation that he join their kindergarten program the following year.

Even though Stratford House is in the Bronx, and the T.A.G. school is in Manhattan, Trina made a decision guided by her son’s potential:  every weekday for the past four years she has made the long train journey to Manhattan to take Terrence to the school where the 9-year old continues to excel in all subjects.  On March 11, Trina will proudly watch as Terrence receives an award for his academic achievement.  She declares, “I am a proud parent and Terrence continues to amaze me with his intelligence. My son remains eager to learn and is on the honor roll.” 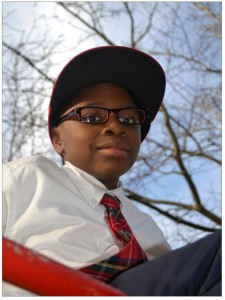 Terrence was keen to chime in, “On Friday I’m going to an awards ceremony where I’m going to get an honor roll award in math, reading, social studies, music and language arts!” He added, “I feel happy and excited about this!”

As for Terrence’s Mom, Trina’s goals for herself are to become a teacher and she would like to start by working as a teacher’s aide while attending school to obtain her teaching degree. She is currently working with S:US’ vocational specialist to obtain this goal.

Trina remains very appreciative of the support she is receiving from staff at Stratford—support which allows her to keep her son at a gifted school and pursue her own career dreams. She gratefully acknowledges, “All of this was made possible because of the help at Stratford House. The community at Stratford House is like a ray of sunshine in a community of darkness. The support is fantastic!”