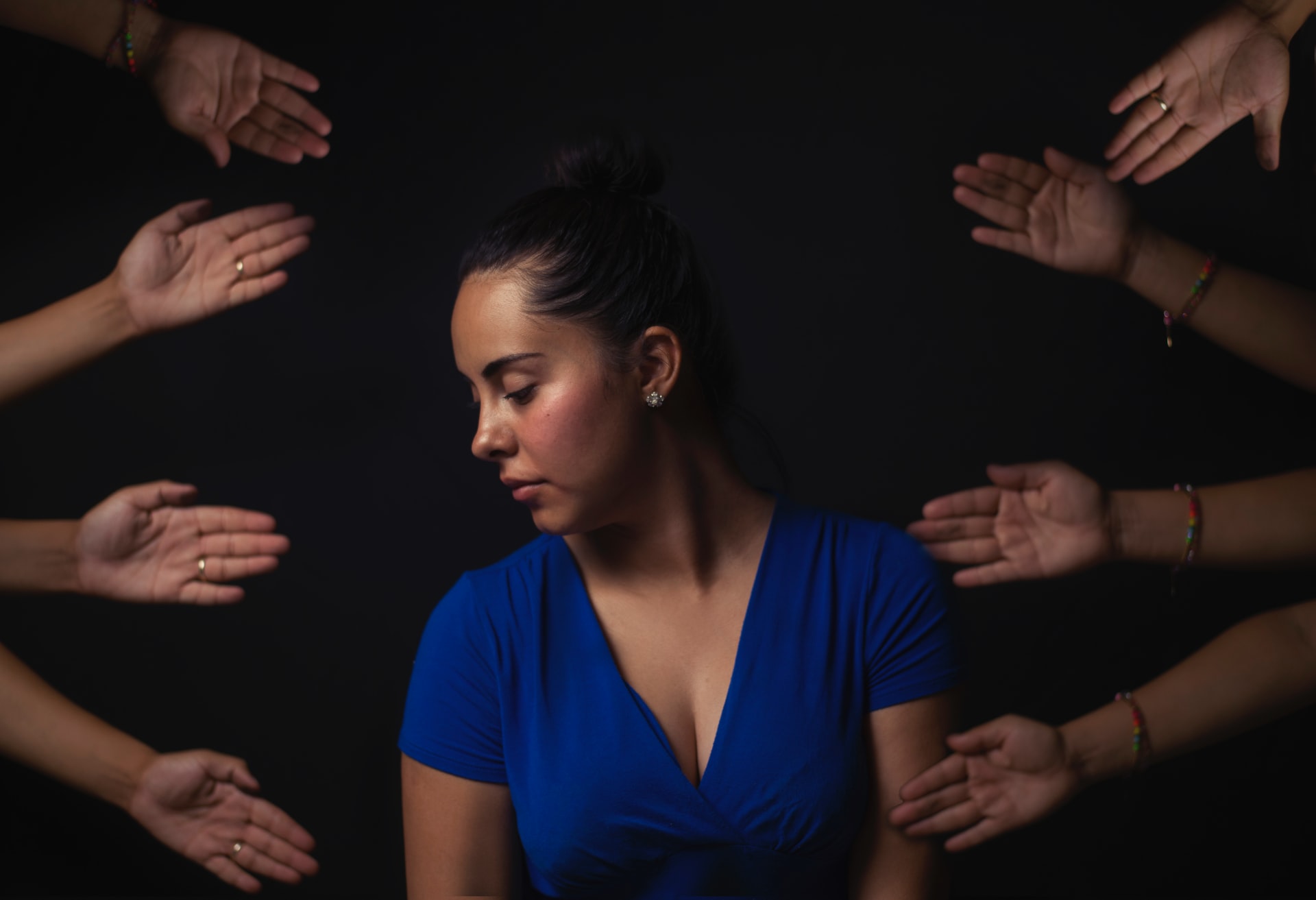 According to the Substance Abuse and Mental Health Services Administration (SAMHSA), someone dies from suicide every 12 minutes. And over the last twenty years, suicide rates have increased in every state across the country. For the first time in recent generations, life expectancy is decreasing due to suicide.

There were 1.4 million attempts and more than 47,000 deaths from suicide.

Suicide is at its highest level and is still rising.

There has been an alarming 50% increase of suicide rates among women.

Rural counties are being hit the hardest with suicide rates double the rate in urban counties.

This month carries a simple, potentially life-saving message: suicide is preventable. If you believe someone you know may be thinking about suicide, check in with them. Ask them directly, “Are you thinking about suicide?” Listen and connect them to resources that can help them stay safe —The National Suicide Prevention Lifeline 1-800-273-8255 and NYC Well 1-888-NYC-WELL (or text “WELL” to 65173).

Hear from Anthony, a person served by S:US, as he struggled with thoughts about suicide during the pandemic.